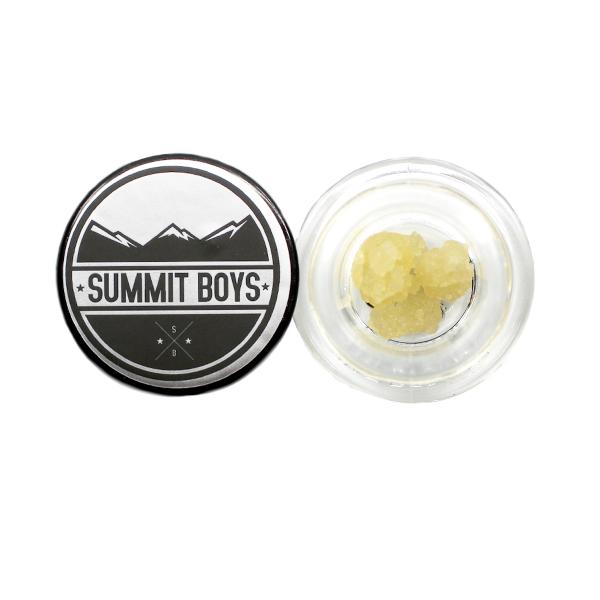 Banana OG is a hybrid cultivated by West Coast breeder OrgnKid, who won a bag of seeds in an auction on Seed Bay, and found the resulting short, stocky plants with ultra-thin branches had a strong banana smell and beautiful taste. OrgnKid crossed one of the male Banana plants with an OG Kush female, which resulted in Banana OG.

Apothecary Genetics' version of Banana OG is a cross between an OG Kush male with a Banana Kush female bred by California seed bank Apothecary Genetics. It is reported to smell like overripe bananas with an earthy, fruity, tropical flavor. Apple Fritter was created in the wine regions of Northern California where Lumpy?s Flowers bred together Sour Apple and Animal Cookies to create one of the most potent strains on the market. According to Lumpy?s Flowers the strain is primarily an indica. Like most potent strains, not much growing information is available on this strain.

Lumpy?s claims that Apple Fritter tends to bring about feelings of euphoria, steadiness, and relaxation.

People have reported that Banana OG tends to creep up on you, so it's advised to start slow.